Baby and Me: Blinded By the Light 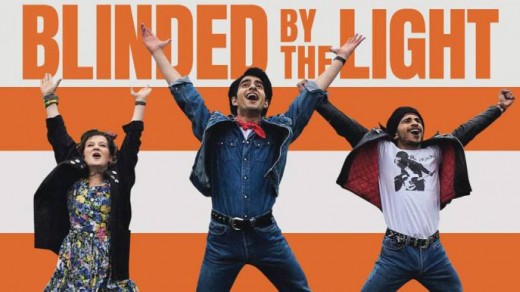 In 1987’s divide-ridden reign of Margaret Thatcher, one teenager learns how to live his life and build a bridge between him and his family as he finds his voice through the legendary music of Bruce Springsteen. Tackling the turmoil of racism, poverty and segregation, Blinded By The Light remains buoyant and uplifting as it tells the story of British Pakistani Teenager, Javed, as he navigates a world of division and discovers the music that makes him feel wholly understood. Based on the memoirs of Sarfraz Manzoor, the film is a sincere coming-of-age tale about the escape route music can provide to someone stuck in a world which can often feel suffocating. Director: Gurinder Chadha