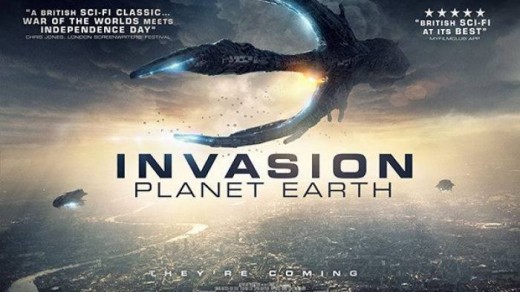 When an alien mothership appears in the sky above London, people on Earth fear it is the end of civilization as they know it. The ultimate war for Planet Earth is about to begin… Can a grieving father save the future of mankind? Critics are calling it a British Indie Sci-Fi classic -- Invasion Planet Earth has had a long and inspiring road to the big screen; from the concept in 1999 to the script in 2003. With the mammoth effort of crowdfunding, the help of the cast and crew and true guerrilla graft from Directer and Writer Simon Cox comes an epic journey made to be seen on the big screen.