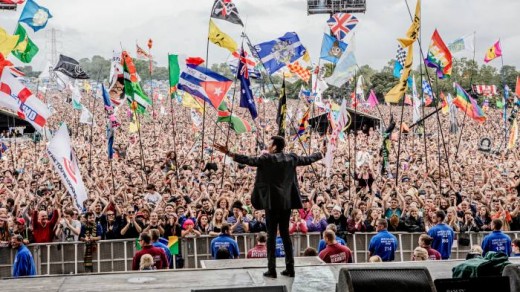 Watch music legend, Lionel Richie, in his debut Glastonbury appearance when he drew a 200,000-strong crowd to Glastonbury's Pyramid Stage in 2015, prompting mass sing-a-longs and proving everyone loves a bit of Lionel.  The Daily Telegraph said of his 5 star performance, "The sound made by 200,000 people singing in unison is quite something to behold. It was a sincere affirmation of his real standing in pop culture as a hit-maker of the highest order."