Swan Lake returns with a fresh look for the 21st century. Retaining the iconic elements of the original, Matthew Bourne and award-winning designers Lez Brotherston (set and costumes) and Paule Constable (lighting) will create an exciting re-imagining of the classic production. Thrilling, audacious and emotive, this Swan Lake is perhaps best known for replacing the female corps-de-ballet with a menacing male ensemble, shattering convention and taking the dance world by storm. Matthew Bourne's Swan Lake was first staged at Sadler's Wells theatre in London in 1995. The longest running ballet in London's West End and on Broadway, it has been performed in the UK, Los Angeles, Europe, Russia, Australia, South Korea, Japan, Israel and Singapore. Collecting over 30 international accolades including an Olivier and three Tony Awards, Bourne’s powerful interpretation of Tchaikovsky’s masterpiece is a passionate and contemporary Swan Lake for our times. 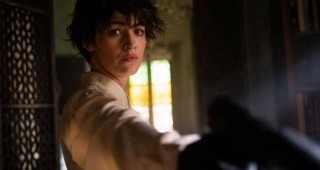 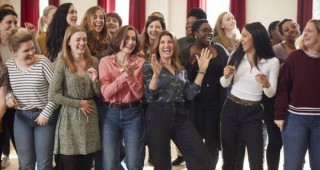 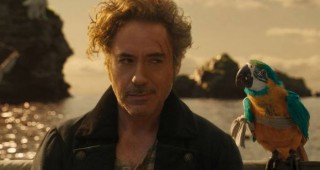 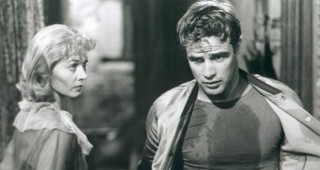