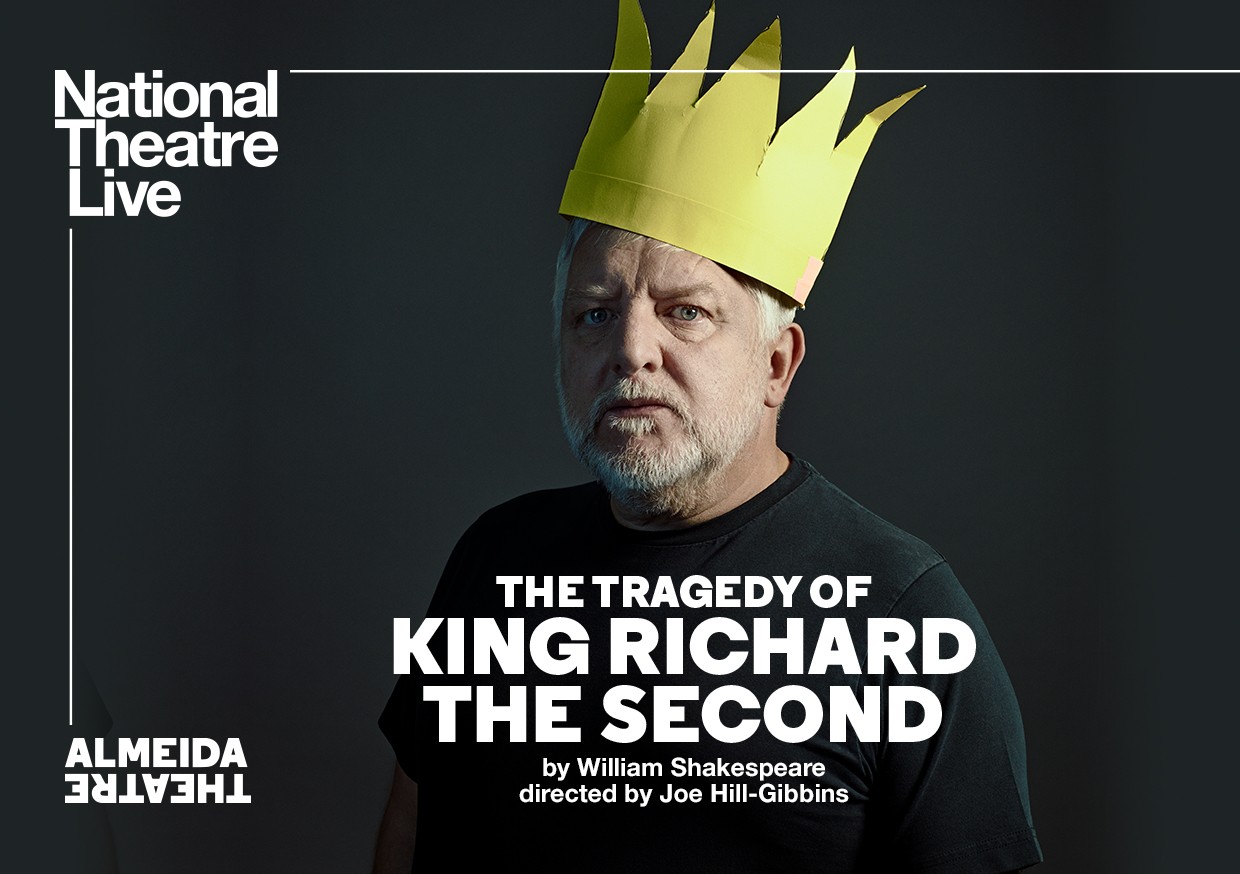 Simon Russell Beale (The Lehman Trilogy, King Lear) plays King Richard II in a visceral new production about the limits of power, directed by Joe Hill-Gibbins (Little Revolution, Absolute Hell). King. The male ruler of an independent state; one who inherits the position by right of birth. King of the castle. A children’s game in which each child attempts to stand alone on a mound, or sandcastle, by pushing other children off it. Directed by Joe Hill-Gibbins. An Almeida Theatre production. Playwright: William Shakespeare Cast: Simon Russell Beale as Richard II