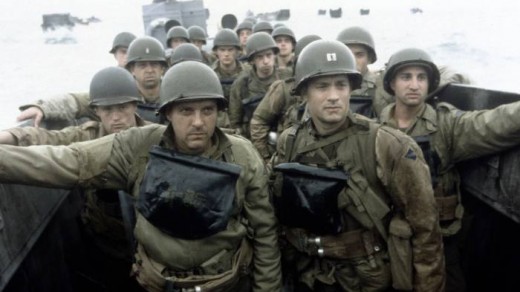 6th June 2019 marks the 75th anniversary of D-Day, the date when more than 160,000 Allied troops landed along a 50-mile stretch of French coastline to fight back against Nazi Germany in World War II. To coincide with this significant anniversary, we will be screening a new 4K remaster of Steven Spielberg’s powerful WWII drama Saving Private Ryan. Winner of five Oscars and featuring an all-star cast led by Tom Hanks and Matt Damon, Saving Private Ryan remains one of Steven Spielberg’s most acclaimed films and features a hugely powerful half hour opening sequence of soldiers landing on Omaha Beach as part of the D-Day landings.