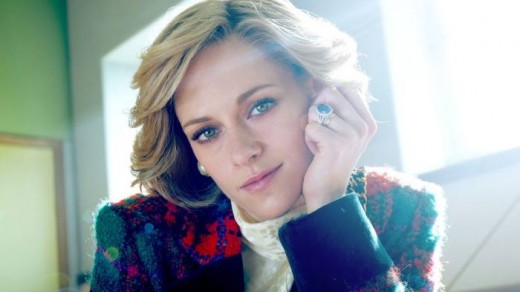 Kristen Stewart stars as Princess Diana during the early ‘90s when she decided her marriage to Prince Charles wasn’t working, and that she needed to veer from a path that put her in line to one day be queen. Directed by: Pablo Larraín (Jackie) / Also starring: Timothy Spall (The Last Bus), Sally Hawkins (Paddington) & Jack Farthing (BBC’s Poldark) as Prince Charles 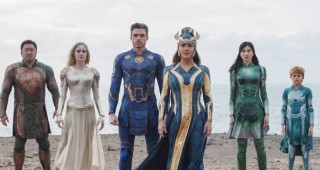 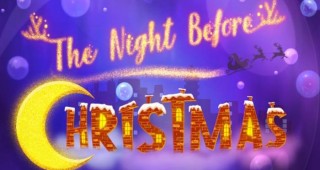 Kids Club: CBeebies - The Night before Christmas / U 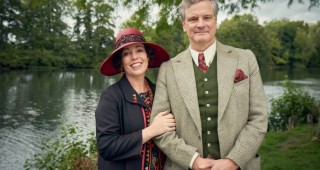 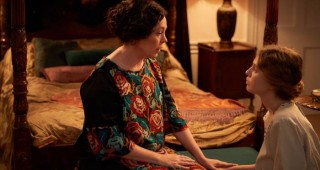