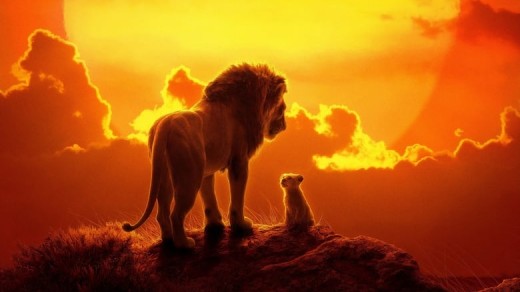 Director Jon Favreau’s fantasy drama film is a computer animated remake of the 1994 animated Disney film of the same name. It features the voice talents of Donald Glover, Seth Rogen, Billy Eichner, John Oliver, Beyoncé, and James Earl Jones. A young lion returns from exile in adulthood, ready to reclaim the throne that was stolen from him and his father by his treacherous uncle.