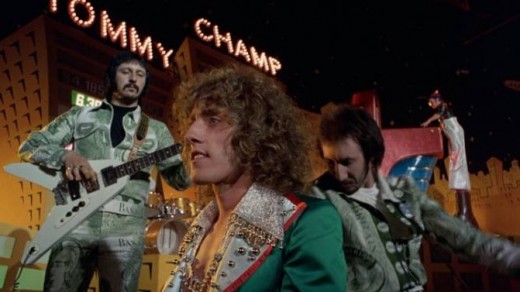 The Who’s 1975 epic rock opera based on their 1969 album Tommy, written by Pete Townsend and directed by Ken Russell. After seeing his stepfather murder his father during an argument over his mother (Ann-Margret), young Tommy goes into shock, suddenly becoming psychosomatically deaf, dumb and blind. As a teenager, Tommy (Roger Daltrey) stumbles upon a pinball machine and discovers he is a natural prodigy at the game. Fame and fortune follow for Tommy, as he first becomes a pinball champion and later the messiah of a religious cult who view his pinball skills as a miraculous sign of divine intervention. Director: Ken Russell Cast: Roger Daltrey, Pete Townsend, Keith Moon, Elton John, Ann-Margret, Tina Turner, Eric Clapton, Oliver Reed & Jack Nicholson. 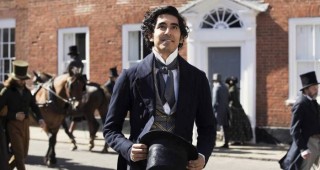